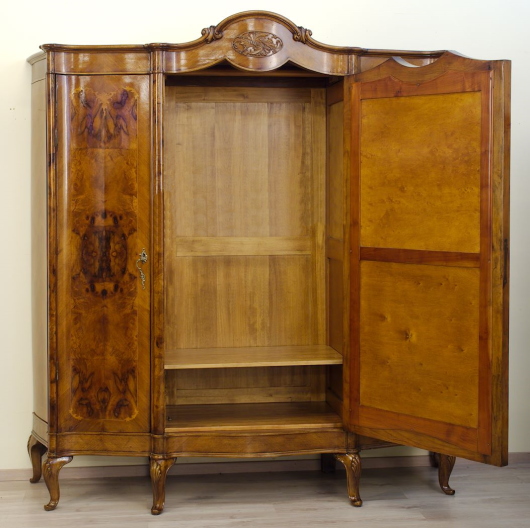 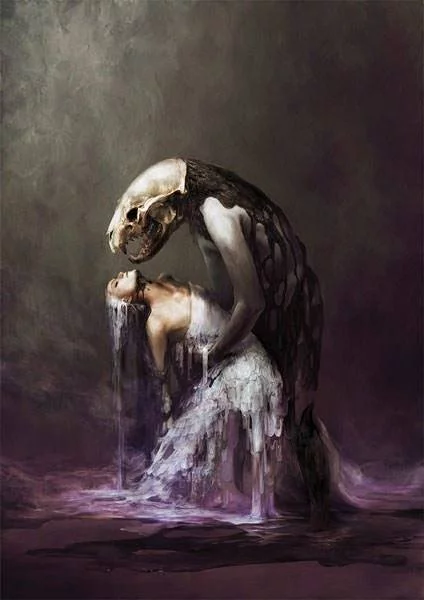 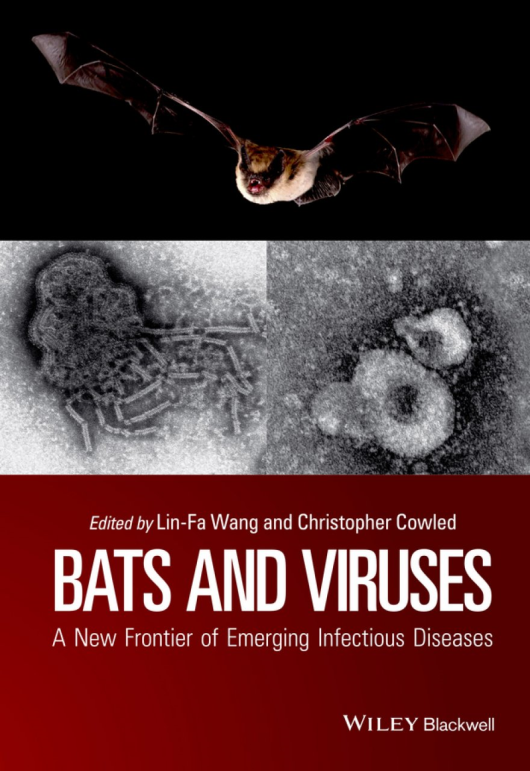 Approximately 75% of emerging infectious diseases are zoonoses. The rate of emergence of zoonotic viruses appears to be increasing and/or our ability to detect new viruses is improving. Bats are increasingly recognised as an important reservoir of zoonotic viruses of different families, including SARS coronavirus, Nipah virus, Hendra virus and Ebola virus. Several recent studies hypothesized that bats, an ancient group of flying mammals, are the major reservoir of several important RNA virus families from which most (if not all) other known mammalian viruses of livestock animals and humans were derived. As the only flying mammal on earth, bats have several unique biological features distinguishing them from all other mammals. Recent genomics studies revealed that the adaptation of flight is linked to a bat’s ability to live longer and harbour a large number of viruses without suffering from disease.
There has been a very rapid increase in the number of related publications in the 2000s. This is mainly due to the discovery of bats as reservoir of major zoonotic viruses such as Henipavirus, SARS virus and Ebola/Marburg viruses in the 1990s, which triggered a new wave of research. In addition to the large number of bat viruses discovered in the last two decades, the research interest has also expanded to the host biology, especially in the area of immunology and genomics marked by the recent publication of the two bat genomes in Science (Zhang et al. 2013 Science, 339: 456-460) as a cover story. It is unfortunate that for such an important and rapidly expanding area of research, there has been no publication of any dedicated book on this topic.
The last book published in this area is a monograph titled Virus Infections in Bats in 1974. This is the time to produce a book dedicated to this important topic which has witnessed tremendous growth in the last four decades. The aim of this project is to provide a most updated review of our knowledge in the area of bat biology and bats as a host of major zoonotic viruses. Bats and Viruses covers a wide range of topics from bat biology, bat immunology, and bat genomics to pathogen discovery, and specific chapters on each of the major bat-borne virus families. Bats and Viruses also provides a chapter remarking on the future direction of research in this important and rapidly growing area. 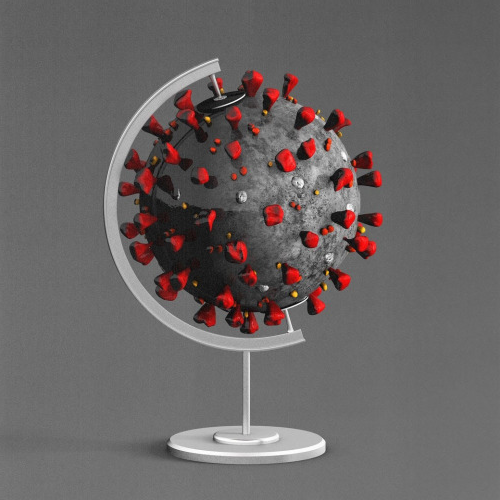